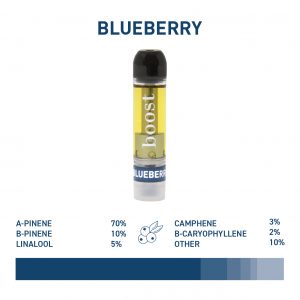 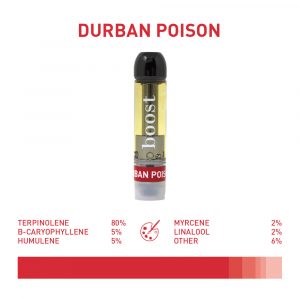 By adding nothing but pure, lab tested 90+% cannabinoid distillate and naturally occurring terpenes found in some of the most popular strains on the market you know exactly what you are getting with every delicious hit.

Leave the guesswork out of your vaping and indulge with confidence in what you are consuming.

Death Bubba is a very popular indica strain that hails from Vancouver, British Columbia. BC Bud has long had a reputation as some of the best in the world and the creation of Death Bubba only helped reinforce that notion. The strain is rich in a-pinene which, on top of helping improve memory, also acts as an bronchodilator, making it effective for those suffering from asthma by helping open your airways in the respiratory system. Death Bubba also contains humulene which, works to help suppress appetite, something that can be very beneficial when trying to avoid the munchies. A potent and sedating cross between Bubba Kush and Death Star, the strain is an instant favourite for many users, not only for its ability to relax your body as your mind soars but it’s delicious sweet pine taste, as well. 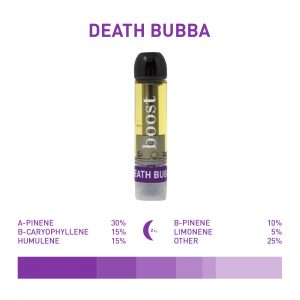