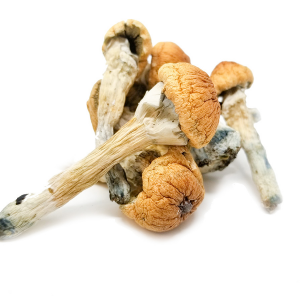 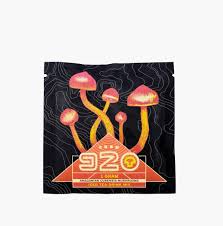 Golden teacher is a Psilocybe cubensis species of psychedelic mushroom whose principal active compounds are psilocybin and psilocin. Commonly called shrooms, magic mushrooms, golden tops, cubes, or gold caps, it belongs to the fungus family Hymenogastraceae and was previously known as Stropharia cubensis. It is the most well known psilocybin mushroom due to its wide distribution and ease of cultivation. 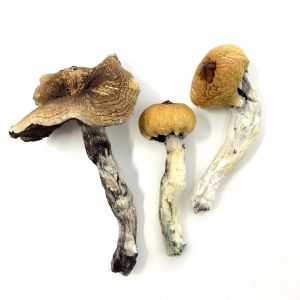